One of the things I want to have done as part of the masters course is to make a short film. Initial discussions revolved around idea of a science fiction story with the main character being a robot or a cyborg. Preliminary research was to look at films and television programmes (such as The Terminator Series, Star Trek, Aliens, Battlestar Gallactica, I Robot, Ghost in the Shell and A.I.) and how they have portrayed that kind of character. What interested me most visually is the stark contrast between the organic and the mechanical and the way they would be connected.
Below are some of the images I have gathered for research followed by a couple of quick sketches. 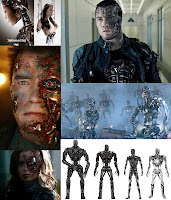 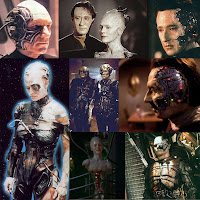 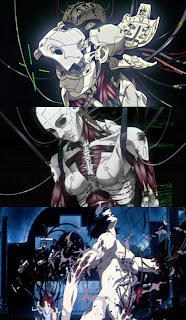 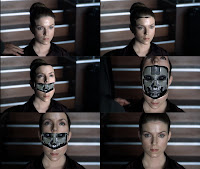 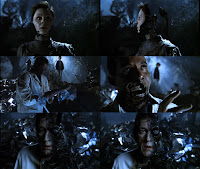 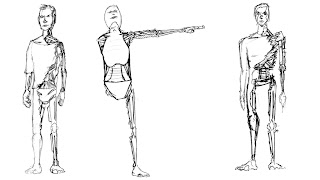 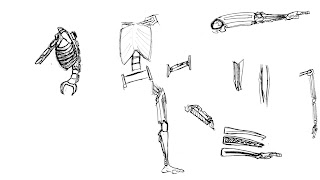